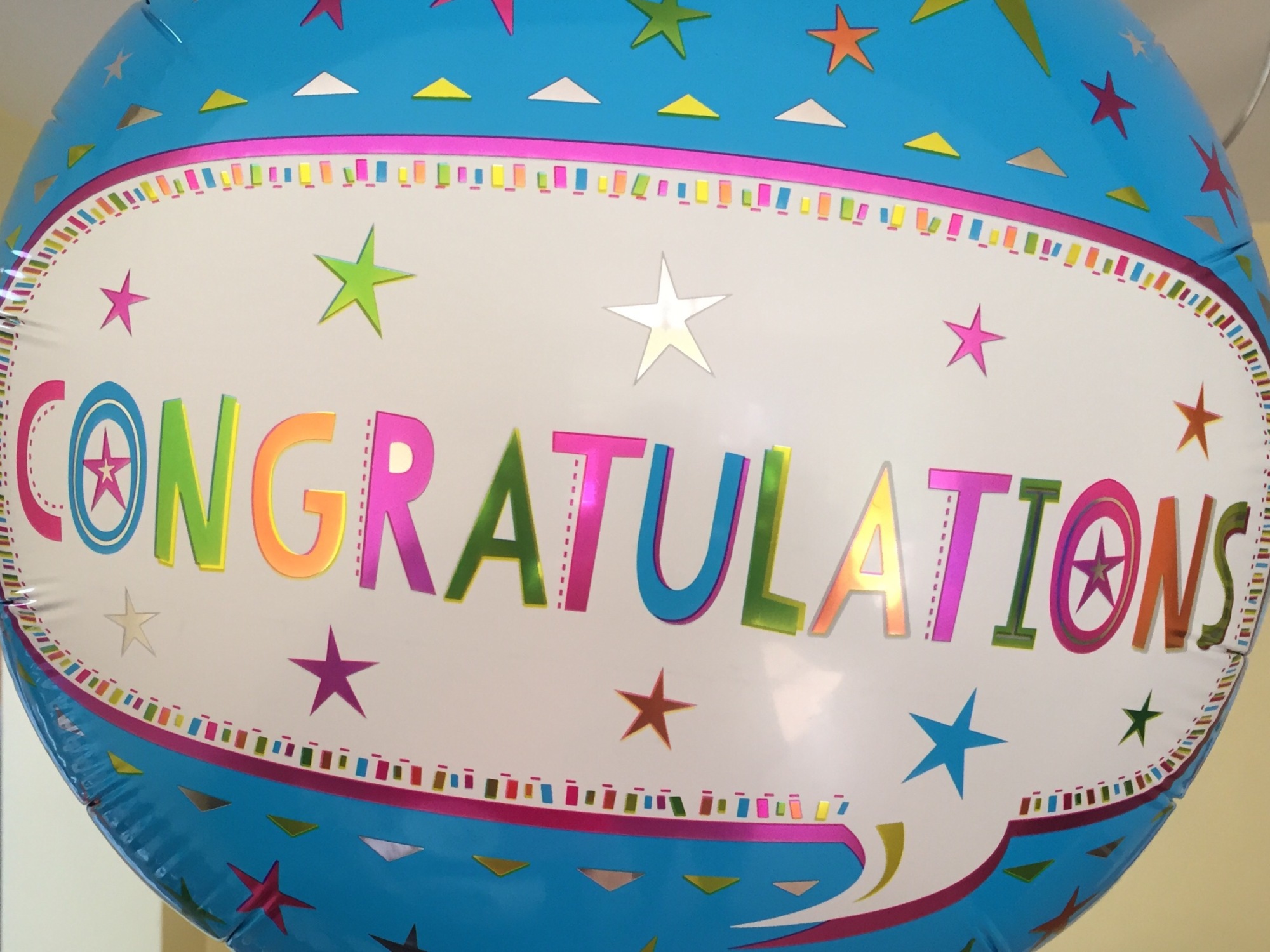 On Friday 6th January 2017 Ad and I had to do the unthinkable – tell our children that I had breast cancer. We’d been given the news the previous day and initially I’d wanted to keep it from them, shelter them from the horror, at least until we had enough information to answer their questions. But the diagnosis blew a hole straight through both of us and it quickly became apparent that we just couldn’t pretend. It was too hard.

We dreaded them coming home from school that day. Bags were thrown aside as usual, and they were soon engrossed in their gadgets. It was all so normal. We let them enjoy being oblivious while we ate dinner. Well, they ate while we pushed food around our plates, knowing what was about to happen. Somehow, we managed to keep up the pretence.

But then it was time. I asked them to come sit with us, told them we needed to talk. I made space for them on the sofa either side of me, Ad sat on the floor at our feet. They knew it was bad. They were already crying before they were told. I held them tighter than I’d ever held them before. As Ad spoke the dreaded words they shattered in my arms. I tried to hold them together but they literally broke into a million pieces. They buried their heads into my body and I silently screamed, trying to release the pain without them hearing, while they shook. We all cried. For days.

One of my (many) major worries was for Abbie. 2017 = GCSE year. The biggest year of her life and I’d just thrown her into a world of turmoil and fear. How on earth would she get through it? I couldn’t see how she could recover from such devastation.

For the first couple of months we all found it hard to carry on with “normal” and she struggled to care about school and exams. But once chemo started and it wasn’t as scary as we first thought it would be, she turned a corner. She poured all her fear and anguish into her studies. She worked hard. Really hard. Probably too hard. While many of her friends’ parents were trying to encourage their kids to study harder, we were begging Ab to take a break, not put so much pressure on herself, to find some balance. But she was focussed and she did what she needed to do to get through the hell – both at home and school.

And boy has it paid off. Today we drove into school together, she picked up her results and we opened them together. We cried. Well, mainly me. Actually it was probably just me. 7 A*s (or equivalent) and 3 A’s mean my clever, beautiful girl can go anywhere and be anything she wants to be. And that’s without compassionate marking. We could have applied for it, but we chose not to. She didn’t want that and we put our faith in her. 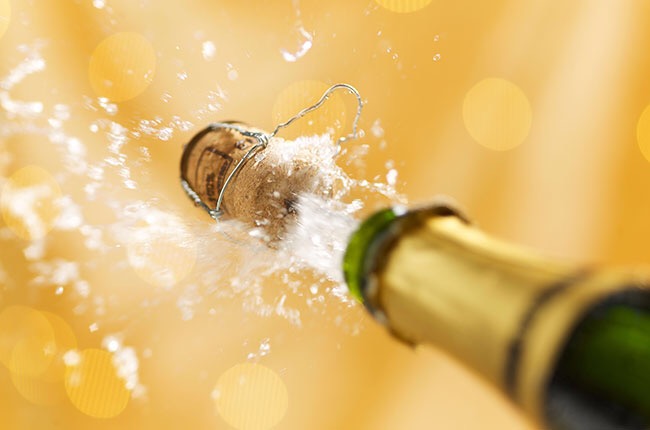