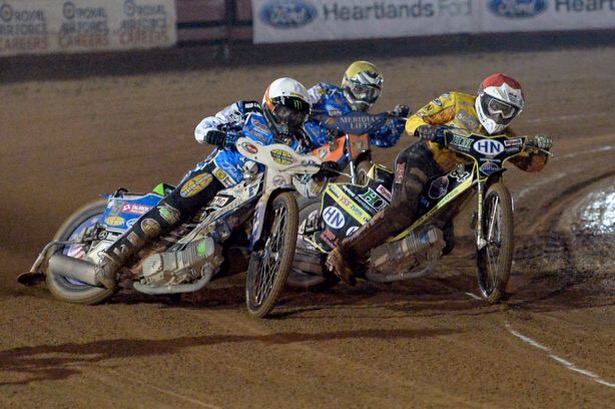 The school holidays are almost at an end and we are desperately trying to snatch every moment of family fun before the routine of school, early mornings and packed lunches begins again.

So tonight we decided to try something different, do something we hadn’t ever done before. Ad has been threatening to drag us out to watch the speedway all summer and given tonight was the last local home race of the season it was either now or never. (Well, now or next year!) I tried voting for never but was overruled.

I was all for ducking out of this at the last minute to be honest. I wasn’t really in the mood; I had worked later than I was planning to and was tired and hungry. I ended up with 20 minutes to eat, change and be out of the door. I had a million excuses to swerve it.

But point 4 on “Our 50 things” list is “Spectate at a sporting event we’ve never watched before”. So I stopped scowling and put on my best excited face. But even so, expectations amongst us girls was low. Very low. After all, tonight’s adventure (trial?) was a blue choice. Actually, thinking about it there have been way too many blue picks lately. Mental note – we need to even things up a bit very soon.

As luck would have it, Ad chose a good race meeting for our first speedway experience. And it was definitely luck not design – there had been the usual level of research into any family outing organised by Ad. As in none at all! But he pulled it off again because it was the top two teams in the league battling – Birmingham Brummies and Eastbourne Eagles. And what a scrap it turned out to be. Throughout 15 heats the lead swapped from one team to the other. The atmosphere was electric, the roar of the bikes deafening and the smell of burning oil hung in the air. There were plenty of impressive manoeuvres and a couple of dramatic crashes. There was just one point separating the teams going into the last race, with Eastborne Eagles leading. I could feel the tension in the crowd mounting. But Birmingham Brummies pulled it off, scored maximum points in the final clash and pushed the Eagles into second place. The place roared!

It was freezing cold. I couldn’t feel my feet by the end of the night and standing for 2 hours meant my back was screaming at me to sit down. But I loved it! In fact we all really enjoyed it. 80’s music blared which was a bonus for me – surely everyone of a certain age loves a bit of Meatloaf! Josh got pulled out of the crowd to draw the winning raffle ticket which he thought was fab, especially when he came away with a gift for participating. To me it looked like a muddy piece of plastic but I’m told it was actually a tear off visor from one of the racer’s goggles. But Josh was delighted with his souvenir.

This turned out to be a very successful night out for us. I will, surprisingly, look forward to doing this again next summer when, hopefully, it will be a bit warmer! 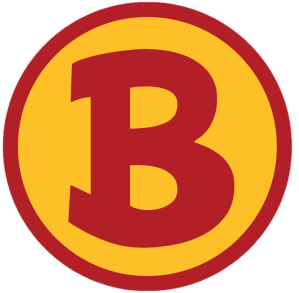