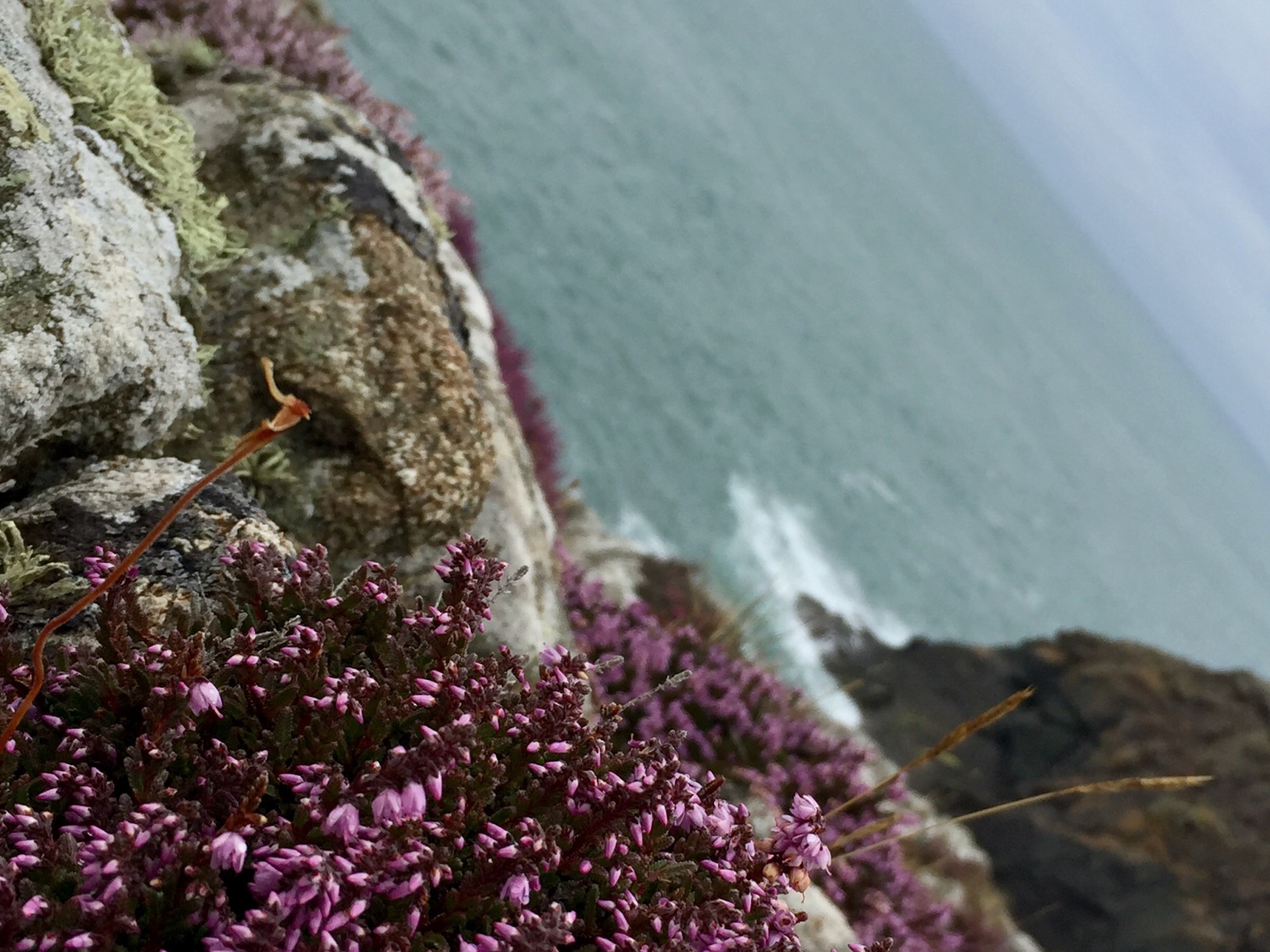 2017 has been a hellish year but now things are most definitely looking up it’s time for a holiday. In an ideal world I’d be feeling the sun on my back, the sand between my toes and ordering cocktails from the swim up bar. But given it’s been just 2 months since my final chemo infusion and I’m only 4 weeks post-op (no we aren’t talk sex change stuff here!) we just didn’t want to take the risk of being outside the UK.   And someone* has let their passport expire so there’s no chance of that anyway!

Day 1 is wet, windy and cold. Ideal. We decided to ignore the weather forecast and head to St David’s – the smallest city in the UK and one of the items on our family to do list for 2017.

Despite almost colliding head on with an ambulance on the way (gotta love Welsh single track roads and ambulances without sirens!) we survived the journey with just mild whiplash after Ad proved he is pretty good at the emergency stop.

We liked St David’s. It is small and pretty and boasts a magnificent cathedral in a beautiful setting. I was expecting something less grand and was pleasantly surprised. 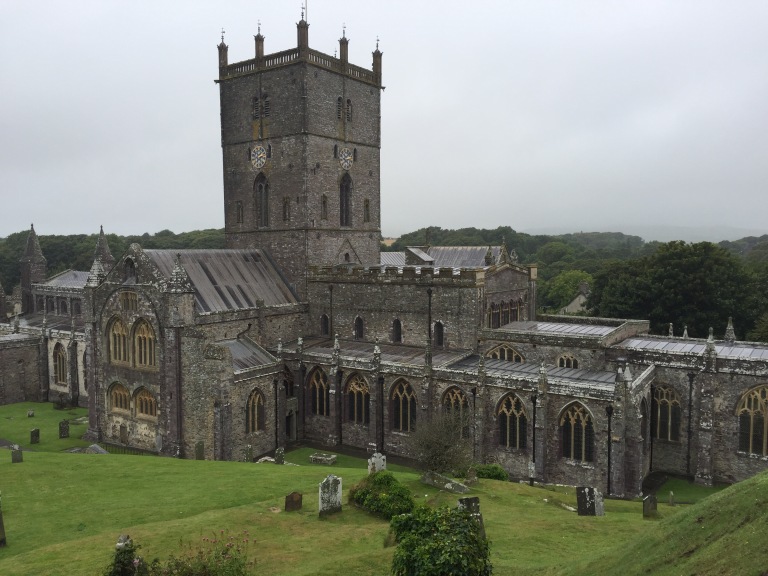 We ventured inside the cathedral and Ad the Atheist wasn’t struck down. I have also asked him to stop dissing God. After all I have just survived a killer disease and if He’s helped me out I don’t want to be pissing him off. 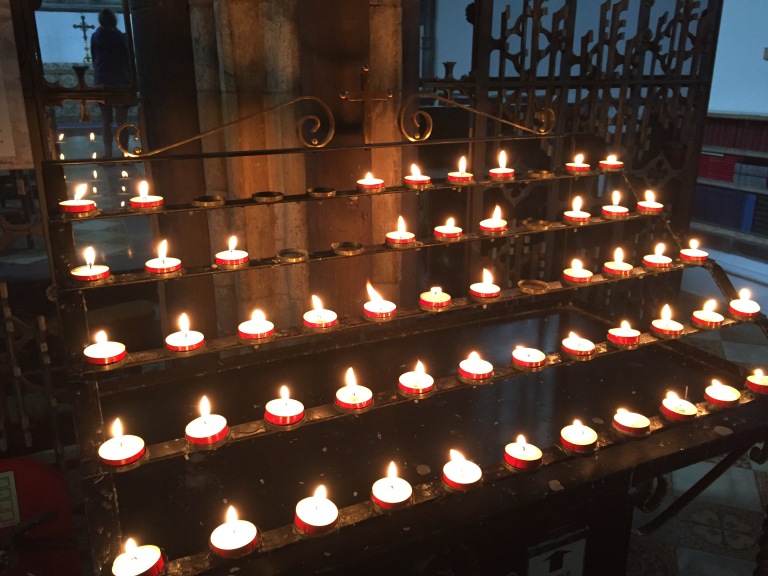 It rained hard at times and the wind was blowing a gale. Not quite sure why we thought conditions were good for a cliff top coastal walk to St David’s Head. We started the trek at Whitesands beach but not before dodging a driverless car rolling across the car park. Someone will have had a bit of a surprise when they returned to their car!

Abbie and I forgot to change into our walking boots so we won the stupid award of the day for our inadequate and inappropriate footwear. At least we didn’t wear flip flops!

The cliff edge walk was hairy at times – we were so close to the edge and the wind was strong. We really know how to show our kids a good time! 😂😂😂

The views were breathtaking though, and almost worth risking life and limb for.

The walk felt long to me. I’m sure it wasn’t (mainly because my fitbit tells me so) but the rain was battering my face, the wind was trying very hard to blow my wig off, my hairless nose was continually running and I could feel every stone through my pumps.

We eventually made it to what felt like the very end of the world. So beautiful. So rugged. So peaceful.

Tomorrow I’m really hopeful that I will be applying factor 30 and needing to swim in the sea to cool off. But tonight there’s only one thing we can do – crack open a bottle of wine and light a fire! As you do in August!!!